Why does my e-cigarette irritate my throat?

Why does my e-cigarette irritate my throat?

Do you feel a tingling sensation in your throat when vaping? Do you sometimes cough? Don’t panic, we will explain why this is happening and how to solve the problem.

Rest assured that a tingling sensation or tickle in your throat is completely normal! 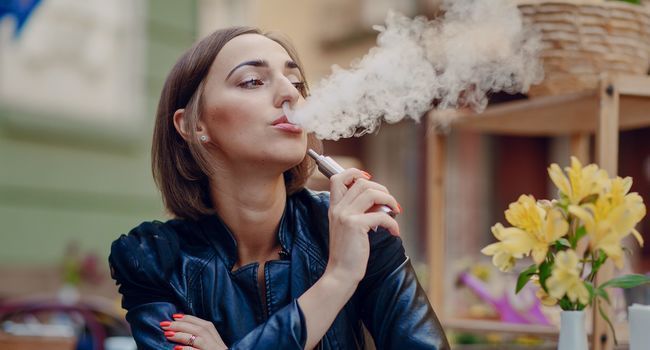 There is a very simple explanation for this tingling sensation in the throat. The nicotine contained in an e-liquid irritates the oral mucosa. When it is vaporised, nicotine is deposited in the mouth and causes the larynx to contract – this is known as a hit.

This hit is actually much sought-after by smokers starting to use e-cigarettes for the first time. This sensation plays a role in the smoker’s satisfaction when they replace their tobacco cigarette with an electronic model.

If this tingling sensation seems excessive to you, then you need to lower the nicotine dosage of your e-liquid. Another alternative consists of changing the type of liquid used in your e-cigarette.

Nicotine salts, which have already been discussed on this site, also help minimise this tingling sensation in the throat. As such, they offer an undeniable advantage for anyone who might be overly sensitive to this “tickle” in the throat caused by nicotine. E-liquids with nicotine salts are actually much gentler on the throat, and as such cause less coughing.

The inhalation method may also be involved

We have already said it several times on the Vaping Post, but the inhalation method plays a key role in the vaping sensation.

If you inhale vapour directly into the lungs, like in a hookah pipe for example, the volume of vapour is then markedly greater than that inhaled during Mouth-To-Lung vaping. This vaping method is performed in two stages as for a tobacco cigarette. First you inhale with the mouth, then the vapour is inhaled into the lungs. The nicotine dose is then reduced compared to Direct-To-Lung vaping.

If your throat is much too irritated and you are using a set-up requiring Direct-To-Lung vaping, then it would be advised to opt for an e-cigarette designed for Mouth-To-Lung vaping.

Finally, the composition of an e-liquid recipe can also affect its hit. Depending on the type of flavours used and their concentration in an e-liquid, the throat hit sensation can also vary.

For trial purposes, you can easily purchase a neutral e-liquid, i.e. a base made for DIY liquids, and see if the hit sensation persists for the same nicotine dosage. Based on our own experience, the flavour dosage plays a moderate role in the hit perceived.

In sum, the tingling sensation in the throat caused by e-cigarettes is simply due to the nicotine contained in the vaped liquid. Adapting your dosage will allow you to adjust this sensation to your needs.