Did you know that the very first concept of vaping started way back 1963? I know right, mind blown! Knowing some of the negative effects of smoking Herbert Gilbert wanted a way of enjoying tobacco without burning it. He designed and patented a “smokeless” way of smoking unfortunately he couldn’t get anyone to manufacture his dream.

Fast forward to China in 2003, the world was introduced to the very first commercial vaping device, the e-cig. It wasn’t brought to the Western world until 2006 and since then the evolution of vaping devices has brought us a range of different varieties to choose from. Like most electronic devices, each advancement or new type of device has been categorised into generations.

No matter what generation, vaping devices were created with one major focus, an alternative to smoking cigarettes.

These simple devices look like an actual cigarette or very similar to one. They are either disposable or rechargeable and are made up of a simple battery, atomiser and a cartridge. 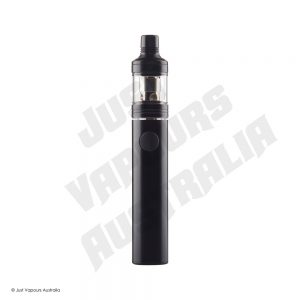 Vape Pens (vaporiser pen), as the name suggests, it is slim and cylinder in shape like a pen. Second Generation Vape Pens are still very popular and new models are constantly entering the market. They come in various sizes and power ranges but the advancement from first generation is the refillable tank.

Not only was this a major revolutionary advancement in designed, it paved the way for e-liquid (juice). So thanks to the vape pen, we now have literally thousands of juice flavours to choose from. 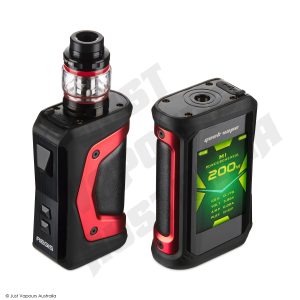 Also known as a Box Mod due to the most common shape come in a huge range of sizes. Offering more battery power many Mods have the ability to be set personal preferences. Some also have external batteries that you can recharge and carry spares so you can vape all day without having to recharge the device.

A combination of second and third generation with another little difference. 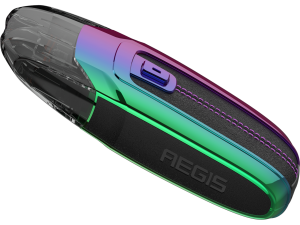 Even though Pod devices have been around for a few years now, they are still the newest type of device. It’s like an oversized USB stick with its sleek and compact design. Rather than have an external tank like the Pen and Mod devices, it’s an internal cartridge or Pod. These cartridges or Pods can either be pre-filled and disposable or refillable, depending on the type of device.  It still offers options to be a simple device like a Pen or more advanced with the ability to personalise features such as wattage range.

Technology is always advancing and people all over the world trying to create the next best thing or improving existing devices.

So who’s to say what is going to happen next? There is no doubt we cant wait for the next generation to see where vaping is going to take us next!