Friday Fun with some Famous Vapers

Just for a bit of fun and for those that like a bit of Hollywood. Every 2nd Friday of each month we will bring you a list of your favourite celebrities that vape!

After suffering emphysema from smoking cigarettes, Stephen became a vaper. Even appearing on a series of commercials for a e-cig brand.

This legend of rap has been spotted vaping on several occasions, it wasn’t a surprise when he started his own device brand!

I’ll let the video speak for itself.. 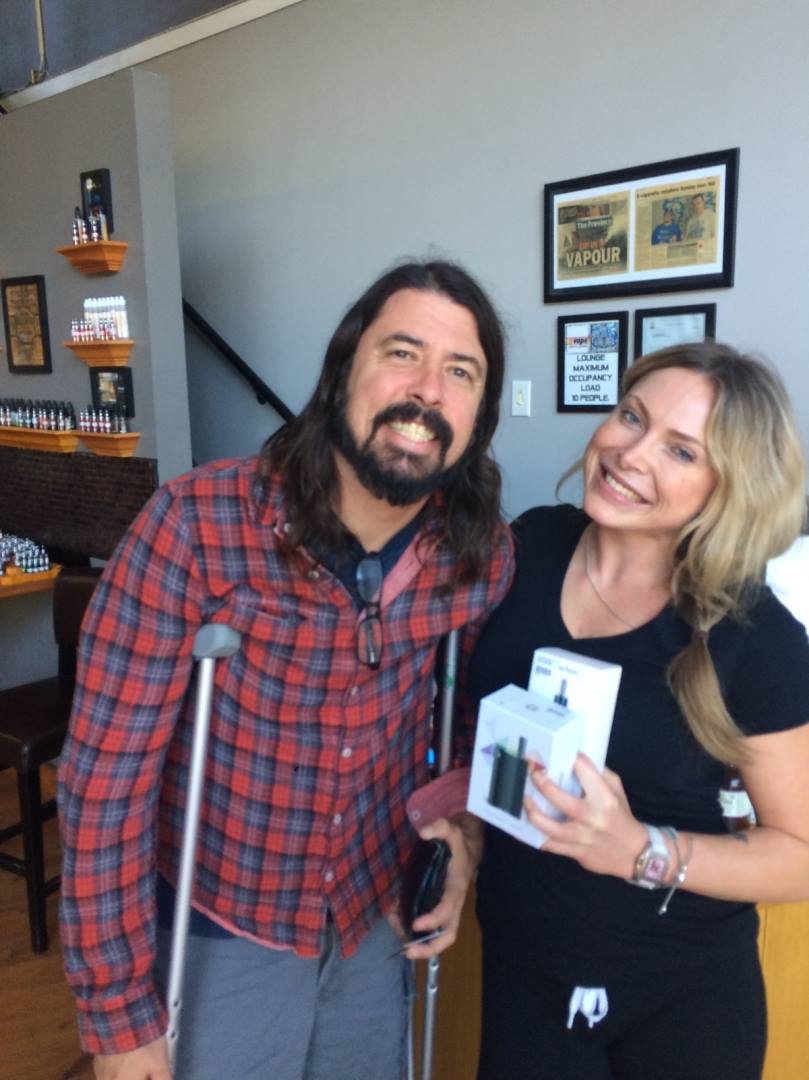 Foo Fighters front man and rock legend started vaping to ditch the cigarettes back in 2015.  Must admit, he’s my Hero.. there he goes… 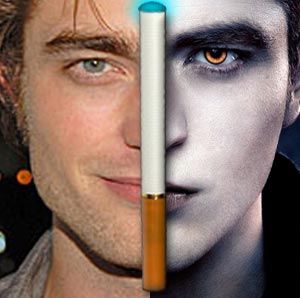 Thanks to some wise words from Leonardo DiCaprio, Robert made the switch to vaping ditching the ciggs 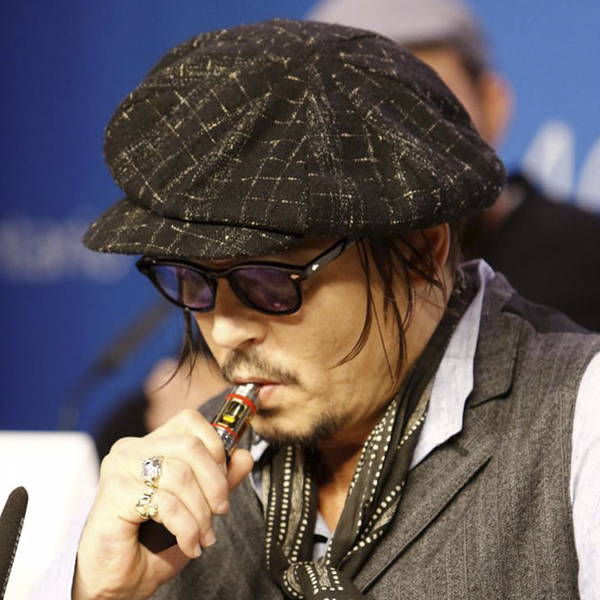 One of the first mainstream actors to vape both on and off set. Depp has been vaping for years after quitting smoking