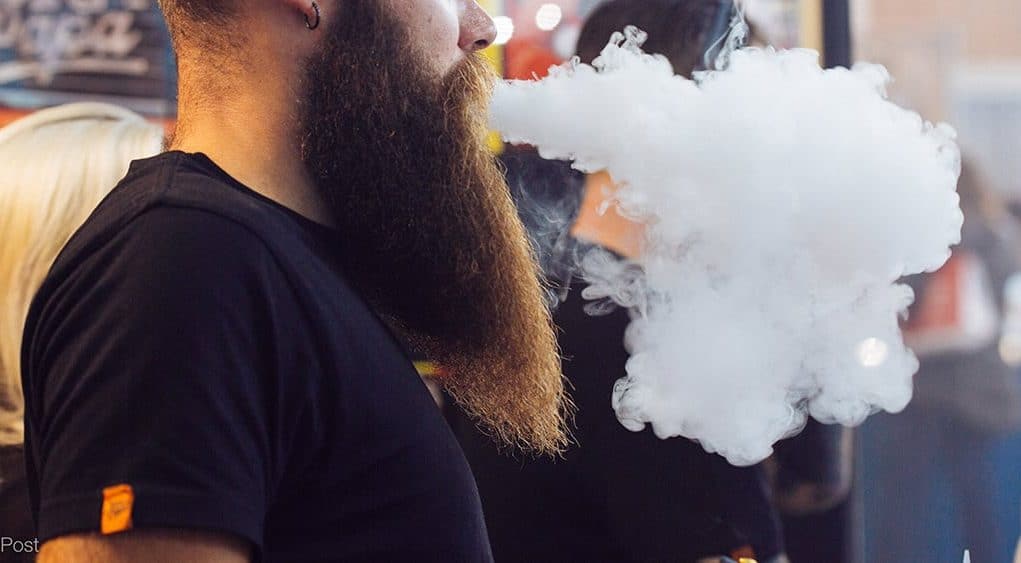 Speaking during the virtual E-Cigarette Summit 2020, health experts highlighted the benefits of reducing tobacco harm by switching to vaping.

This year a number of E-Cigarette Summits were held virtually due to the current COVID-19 restrictions. One such event was the Burning Issues: The Global State of Tobacco Harm Reduction (GSTHR) 2020, held last October, the latest in a landmark report series from UK-based public health agency Knowledge Action Change (KAC).

Meanwhile, the latest online summit which took place earlier this month was the E-Cigarette Summit 2020, which was originally set to take place in London. Amongst the number of speakers participating in the online event, was Alan R Boobis of the Imperial College London. He spoke of the chemicals found in e-cigarettes, such as propylene glycol and/or vegetable glycerine (glycerol), pointing out that they are relatively non‐toxic at the levels present when inhaled over the short to medium term.

Most importantly he added, the risk from these compounds is minimal when compared to the risks from the toxins found in combustible cigarettes. Besides the minimized risk to self, he explained, in comparison to smoking vaping also minimizes risks to bystanders. Boobis added that the long‐term effects and consequences of repeated exposure to vaping are still unknown, however, given that the risk from smoking is absolute, switching is still a step in the right direction.

“The most toxic chemicals found with conventional cigarettes are either not present, or are present at much lower levels in e‐cigarettes.”

With regards to flavours, Boobis said that most of the flavours used are the same as the ones used in food and conventional cigarettes. “Once in the body, the effects will be the same, concentration for concentration, as when ingested orally.”

He added that the level of toxicity does not depend solely on the type of compounds but also on the amount consumed. He added that studies have indicated that the risk posed by e‐cigarettes is significantly less than the one posed by regular cigarettes.

“Any risk reduction will vary with the effect of concern. The most toxic chemicals found with conventional cigarettes are either not present, or are present at much lower levels in e‐cigarettes.”

Vaping is no Gateway

Referring to the infamous Gateway Theory, Dr Ray Niaura, said that ecological trends in e-cigarette use and smoking prevalence in youth across time, have failed to prove that vaping leads to smoking. He added that on the contrary, data indicate that vaping is reducing smoking across the globe.

In line with this, recent data from the US has indicated a rapid decline in teen smoking rates corresponding with the increase in vaping uptake. A research team from the University of Michigan analyzed nationwide data on tobacco product use among 8th, 10th and 12th-graders from 1991 to 2019. The compiled data indicated a sharp drop in smoking, consistent amongst all sub-groups, corresponding to an increase in vaping rates amongst the same groups.

Study author Rafael Meza emphasized that clearly the Gateway Theory holds no ground. “So I think the good news is that the rapid increase in e-cigarette use has not yet resulted in a reversal of the decreasing trends of cigarette smoking and smokeless tobacco use, and if anything, those trends have accelerated.”