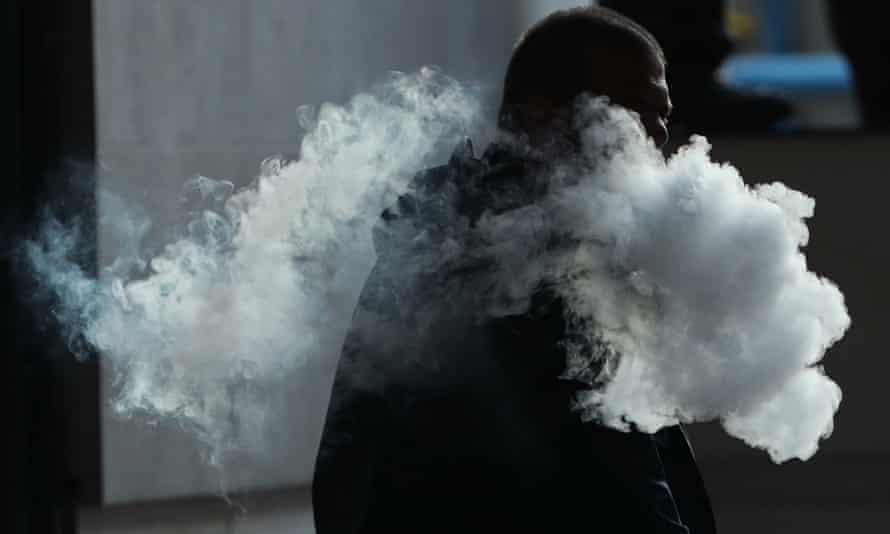 A cross-party group of senators has joined forces to shut down an attempt by rebel Coalition senators to overturn the government’s prescription-only policy on vaping. Photograph: Yui Mok/PA

Liberal senator Sarah Henderson has combined with Labor and Centre Alliance to shut down an attempt by two Coalition rebels to upturn the government’s prescription-only policy on e-cigarettes.

In a Senate inquiry report to be tabled on Friday, the cross-party majority rejected calls from Liberal Hollie Hughes and National Matt Canavan to allow vaping devices and fluid to be imported for personal use.

The pair have been openly campaigning against the prescription-only model backed by the health minister, Greg Hunt, and Therapeutic Goods Administration. 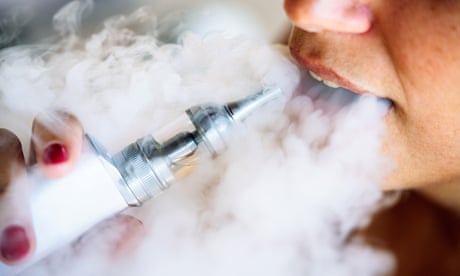 At a party room meeting earlier in December, Hughes and Canavan were among 10 MPs and senators to speak against the prescription-only system, set to apply from mid-2021.

In June, Hunt was forced to delay the planned ban on the importation of liquid nicotine due to the strength of feeling in the Coalition party room.

Those senators took aim at Philip Morris for advertorial content published on the website of the Australian newspaper, which health experts have warned may breach laws against cigarette advertising.

The majority report proposes making prescriptions easier to obtain by educating doctors about the ability to prescribe liquid nicotine as a quit aid.

They also call for more research into the possible effects of flavourings and additives to vape fluid.

Hughes and Canavan proposed a shift towards the consumer product model of regulation, treating vaping like other quit aids including nicotine gum and patches which are sold without a prescription.

In the party room on 8 December, Hughes and Canavan were supported by Liberals Trent Zimmerman, Tim Wilson and Eric Abetz and Nationals Perrin Davey, Barnaby Joyce and George Christensen.

At inquiry hearings in November, Hughes credited vaping for her success in quitting smoking, revealing she had not smoked in 60 days.

Bernie Towler, a medical adviser in the health department, warned that international studies show those who use e-cigarettes are three times more likely to take up combustible than non smokers. 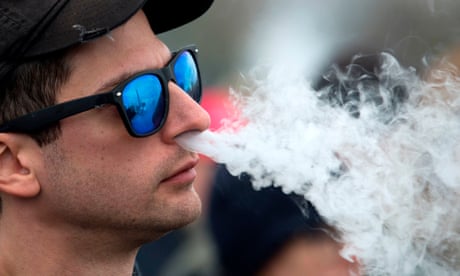 Sharon Appleyard, the first assistant secretary of health protection, said: “Basically there is no evidence that e-cigarettes at population level will lead to smoking cessation.

“It may be useful to some smokers individually, but not at a population level.”

That view was also backed by Prof Emily Banks from the ANU research school of population health which Hunt asked to evaluate the evidence on e-cigarettes.

Banks said e-cigarettes are cheaper, allow smokers to get nicotine in circumstances where they cannot smoke, and are seen as healthier and more socially acceptable.

Due to the prevalence of “dual use” – people who smoke and use e-cigarettes – vaping allows smokers to “prolong their habit”, she said.

Originally Posted by Paul Karp on 18th December 2020 on www.theguardian.com